To be honest, this year hasn’t really turned out to be the year we wanted it to be. We all had plans on how to go about our normal day, but we had to cut them shut. Our definition of normal isn’t what we are seeing now. But then again, we are reminded by God to be glad and rejoice in spite of everything. Like I said in one of my posts last month, he hasn’t forgotten us.

So today, just like I did last month, I’m going to give you some brief facts about the month of June. 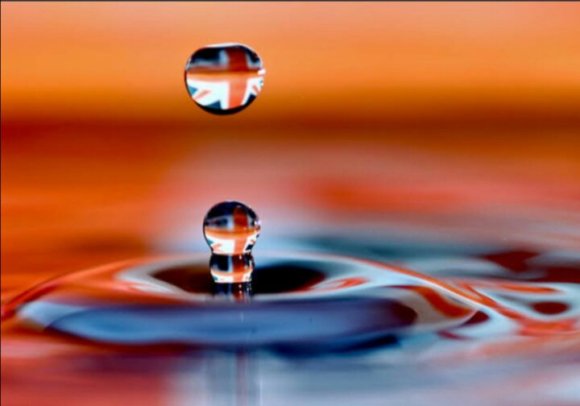 The latin name for June is Junis. Multiple etymologies have been offered for the name in Fasti, a poem about the Roman calendar. The first is that the month is named after the Roman goddess Juno, the goddess of marriage and the wife of supreme deity Jupiter.

The second is that, the name comes from the Latin word Iuniores, meaning “Younger ones”, as opposed to Maiores (elders) for which the preceding month, May(Maius) may be named. Another source claims that June is named after Lucius Junius Brutus, founder of the Roman Republic and ancestor of the “Roman gen Junia”.

In Catholic tradition, June is the month of the sacred heart of Jesus. Here are some observances that I was able to pick out in the month of June.

Today, June 1st, marks the Global parents Day and also the World Milk Day. Shout out to all the parents out there, impacting and instilling the right values in their children. Thank you for all the sacrifices you’ve made for us as your children♥♥♥♥♥♥♥♥♥.

The list goes on and on, but I’ll be stopping here today. Feel free to contribute and share your thoughts on other observances in the month of June. 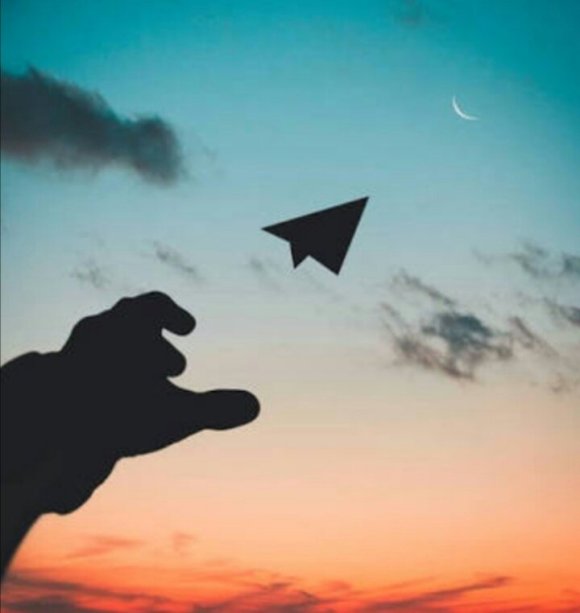 This was such an interesting read ❤️ great job!

Thank you so much♥♡

wow that is really great summary for the month amy, I guess I will write somethings according to the days… didn’t know about the history thanks for sharing it.

you too miss amy.. thanks for always supporting me these days.. 😄

June 14th is flag day in the USA (which should be flown upside down right now , it symbolizes our country is in distress). We lack a moral and just leader, instead we have an a moral idiot. 😢 It was also my parents wedding anniversary (they celebrated 50 years before they passed away 52 days apart). June 21st is Father’s Day here. True no one expected a year like this one has been so far. We can just pray it gets better. 🌎 ✌🏻💙

Thank you so much for sharing your contributions on other observances in the month of June.
I’m really sorry to hear about your parents♥♥. Happy New month!!!